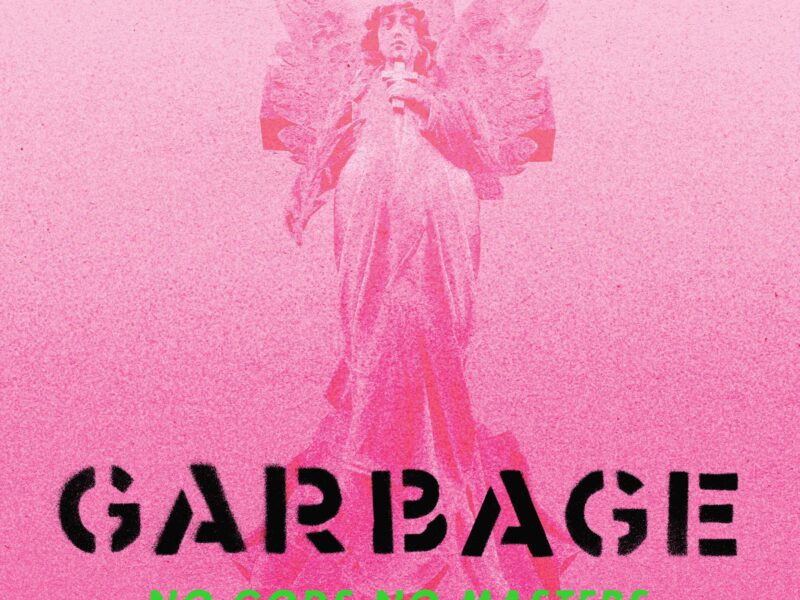 No Gods No Masters

Garbage have confirmed the title of their 7th studio album as No Gods No Masters.

This is our seventh record, the significant numerology of which affected the DNA of its content: the seven virtues, the seven sorrows, and the seven deadly sins. It was our way of trying to make sense of how fucking nuts the world is and the astounding chaos we find ourselves in. 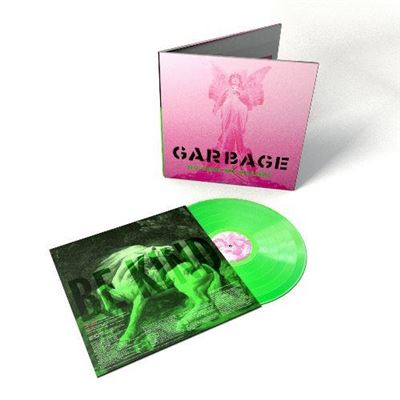 The 11 track album features the following tracks and will be available on CD and as a limited edition neon green or white LP (there are two). 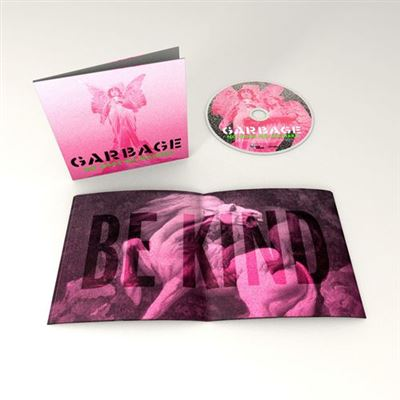 There will also be a deluxe edition which features the following previously released songs. 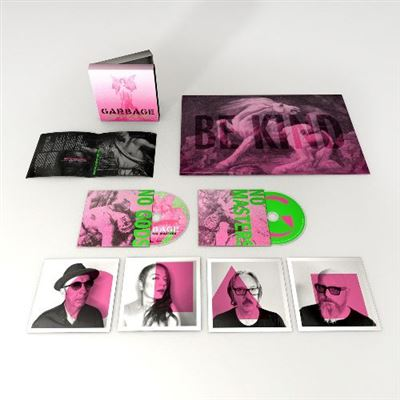 The album is released on June 11 via BMG, you can preorder the album now at Garbage.com