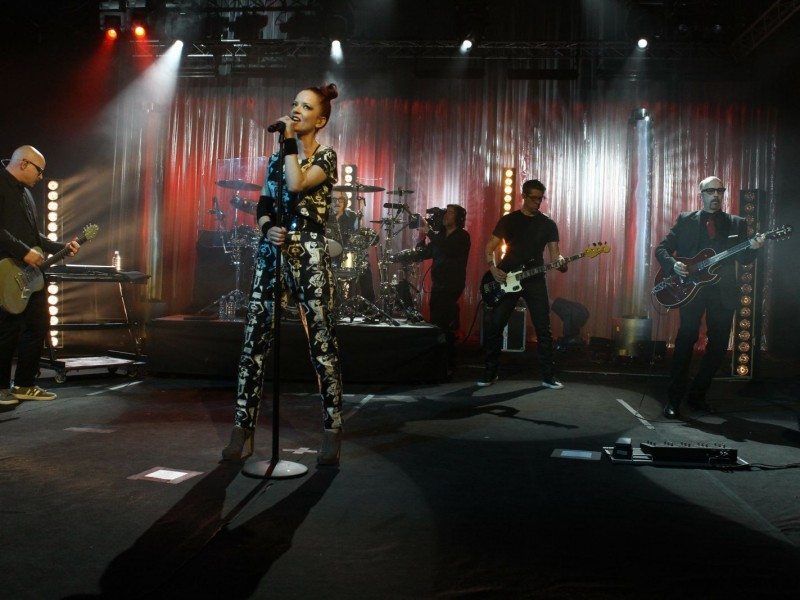 Garbage have confirmed a number of new European tour dates, tickets go on sale this Friday.

Honeyblood will support on the Scottish dates.

Estrons support on the dates in Manchester, Nottingham and Newcastle

Dream Wife will support at both London shows

The shows in Bristol and Birmingham are both outside and part of the Skyline Series of gigs.

Tickets for brixton are already on sale, the remainder of the dates are on sale Friday, all links are on the tour dates page.