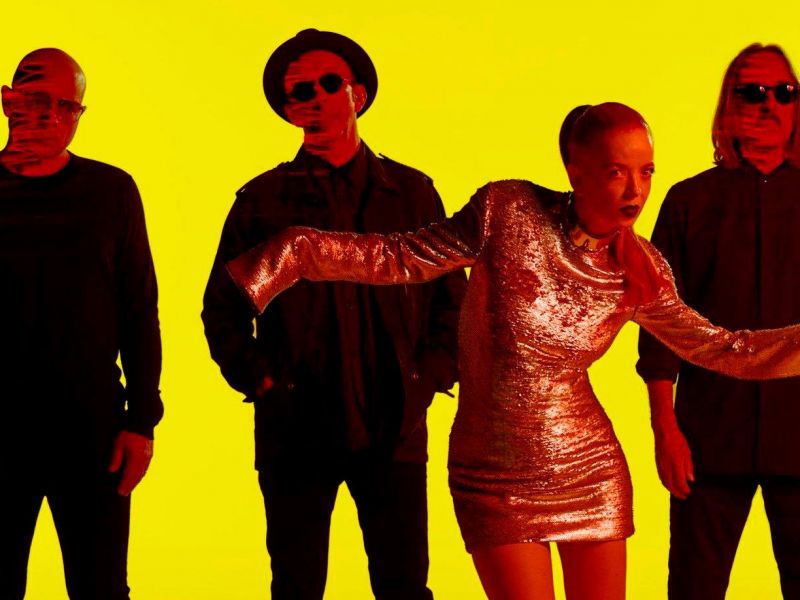 Garbage record a cover of Starman

Details have finally been announced around the band recording a cover of David Bowie’s starman.

The long rumoured recording was confirmed by Howard Stern as part of a David Bowie tribute show planned to be aired on Howard 101 Friday, Feb. 9 at 10 p.m. ET. (3AM Saturday GMT)

Garbage had been heard playing the track during their sound checks on the Rage & Rapture tour in 2017.

Full details of the tribute are here.